A podcast and blog about theatre in Canada, featuring intimate and knowledgeable discussions with artists from different disciplines, about creating and presenting work, the creative process, opinions, and what’s happening in the theatre world. 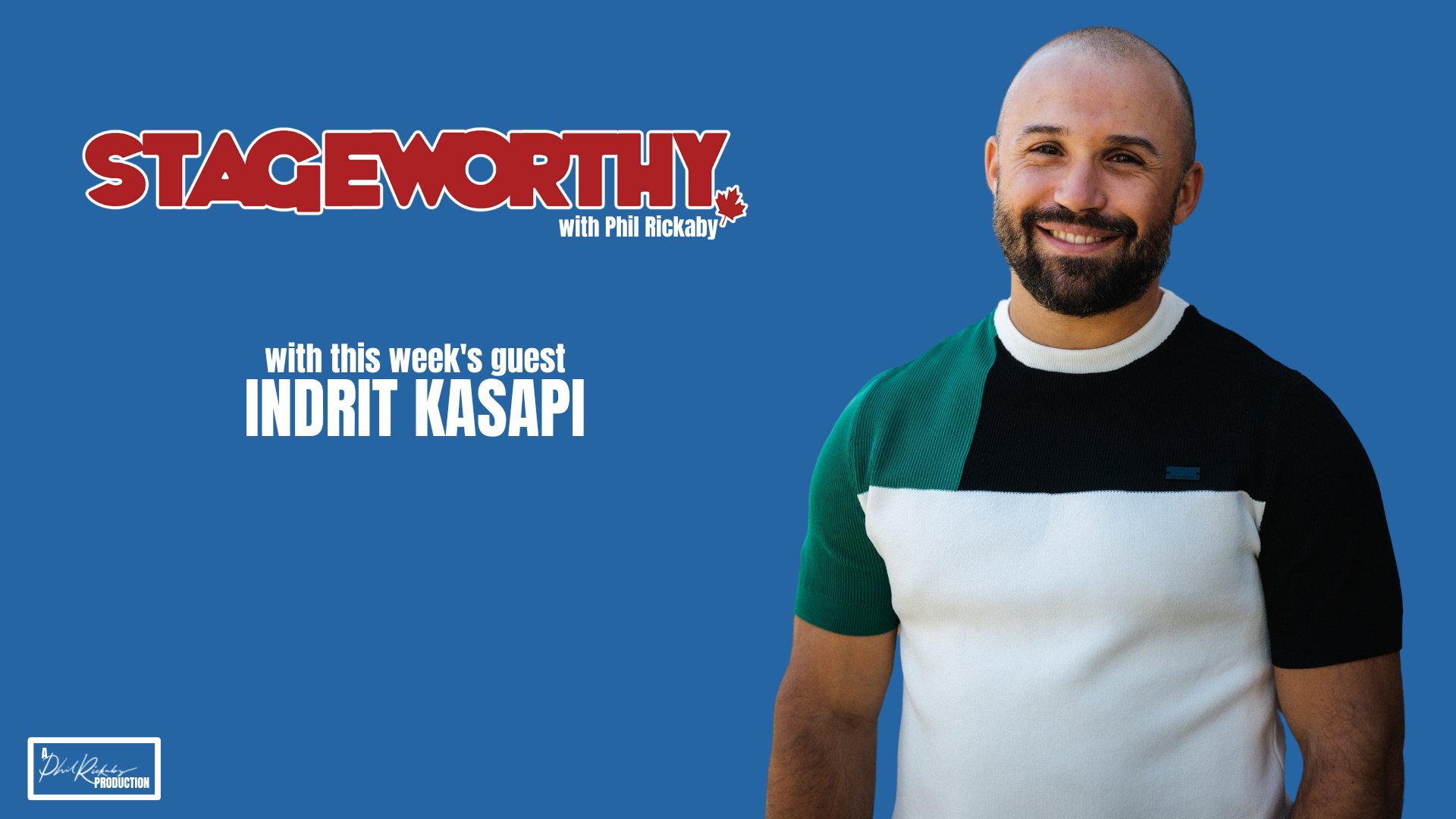 This week on Stageworthy, Host @philrickaby talks with actor, singer, and theatre artist, @josephzita. They talk about how Disney movies led Joseph to the theatre, growing up as a Guatemalan adoptee in Mississauga, and much more. Listen now at https://t.co/hgTCzgybaj https://t.co/AymPRofm9w 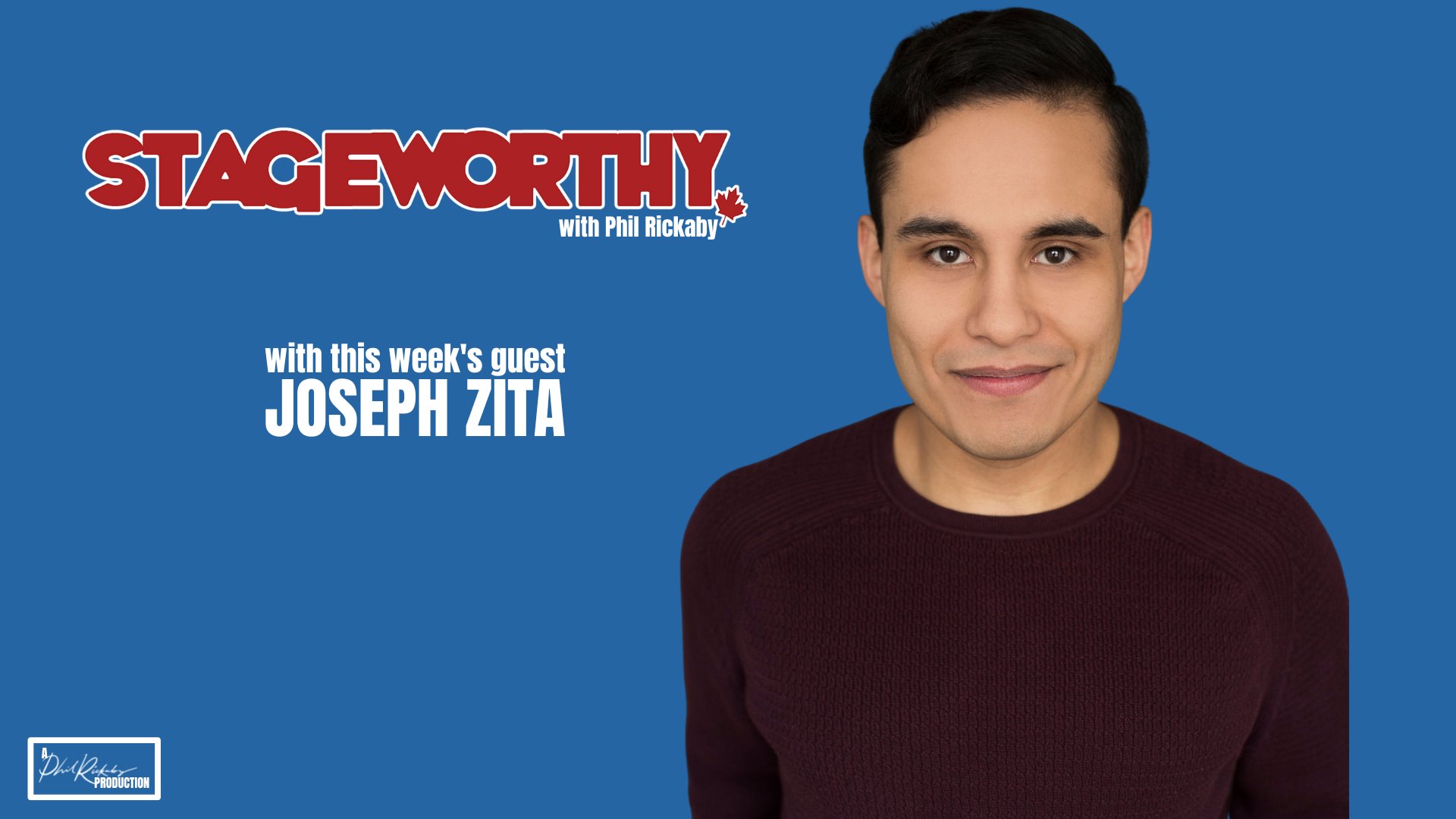 Is this where we are now with theatre coverage in Toronto? Advertisements posing as theatre reviews? I know its hard to get media attention, but I don’t know how to feel about this. Is this something I just haven’t noticed before? https://t.co/arhnHlllUC 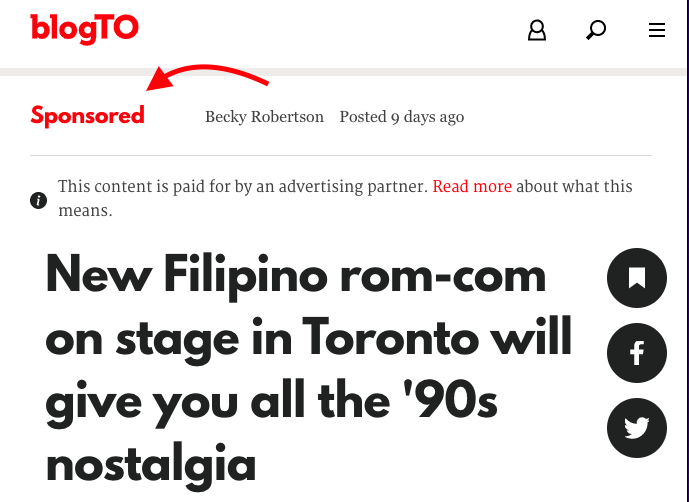 Joseph Zita (he/him) is a Toronto based actor, singer, and theatre artist. He was born in Guatemala City, Guatemala, and grew up in Mississauga, ON. Select Theatre Credits include: The Antipodes (Coal Mine Theatre), Peter Pan (Neptune Theatre, Halifax), Lilies; Or, the Revival of a Romantic Drama (lemonTree Creations/Why Not Theatre/Buddies in Bad Times), Picture This (Soulpepper), Richard III (Shakespeare BASH’d), Kitsault: A New Canadian Musical (Staged Reading – Al Green Theatre), In the Heights: In Concert (We Are Here Productions), Beauty and the Beast: In Concert (Angelwalk Theatre), and several new works for the Toronto and Hamilton Fringe Festivals. Film/Television: Locke and Key, Firehouse Dog, Mayday. When not on stage, Joseph is quite active behind the scenes, and is currently serving his fifth term on the Board of Directors for Shakespeare in the Ruff. He holds BFA in Acting from the University of Windsor, and has also studied at the Stella Adler Studio in New York City.